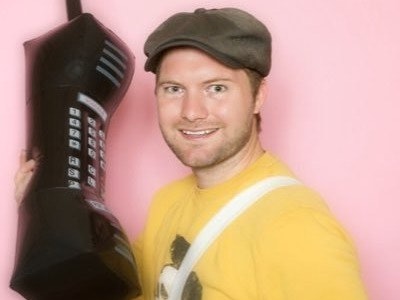 Fresh from a successful Edinburgh Fringe, Stevie smashes out a show of songs, stories and silliness whilst answering that all important question, what should the middle-aged Arctic Monkeys be singing about? **** 'Performance of the Year' (NottsComedyReview.wordpress.com).