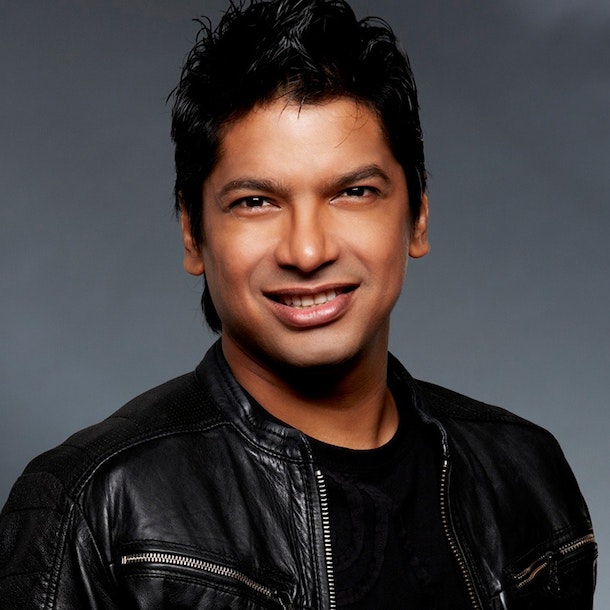 This show was rescheduled from 12th April.

Bollywood singer Shaan, known for his numerous Bollywood hits in Singh, launched his singing career with his first Album 'Loveology', followed by the Ballad 'Bhool Ja' on his second album 'Tanha Dil', which appeared in the charts within days of its release and was popular on radio worldwide. Shaan is one of the few Playback singers who has produced consecutive IIFA Award winning hits including 'Chand Sifarish' from Fanaa, 'Behti Hawa Sa Tha Woh' from 3 Idiots and 'Jab se there Naina' from Saawariya. He is also a judge on 'The Voice - India'.