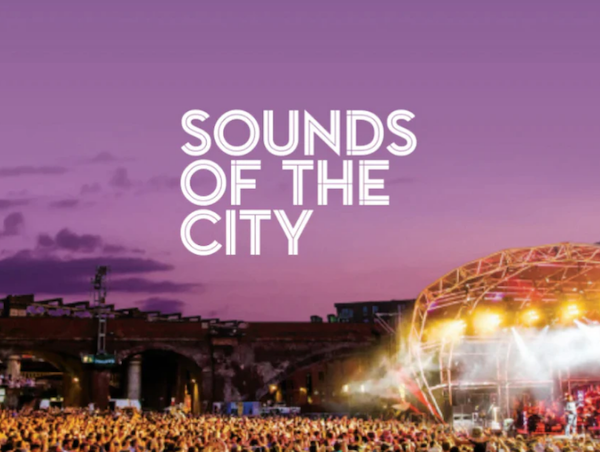 This show was rescheduled from 9th July 2021.

Foals will headline the Square on following the biggest headline tour of their career next year which will see them play across the UK including three successive sold out nights at London Olympia in May and a sold-out Sounds Of The City show in Manchester.

Foals released their critically acclaimed album ‘Everything Not Saved Will Be Lost – Part 2’ in 2019, the most ambitious project of their career. The album follows the equally lauded ‘Part 1’ release and represents a new creative peak for the band. Over the course of the project, Foals landed their first UK #1 album and earned three prestigious awards: Best Group at the BRIT Awards, Best Album at the Q Awards and Best Live Act at the NME Awards. It was also nominated for the Mercury Prize.