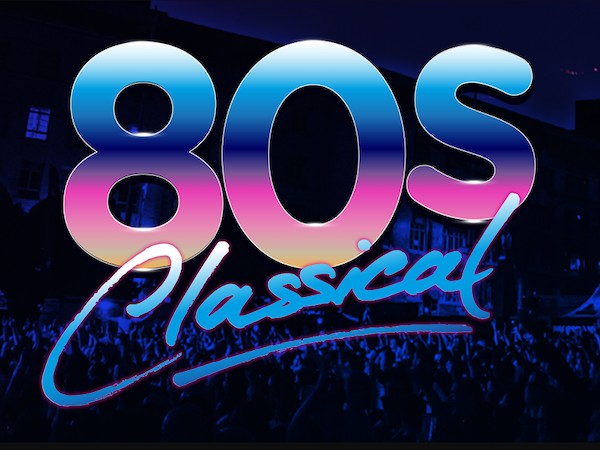 Experience some of the most iconic songs of the 80s reworked into breath-taking orchestral versions and performed live by the original artists, as 80s Classical returns for a second year to its spiritual home at Leeds Millennium Square.

Iconic singer and political debater, Somerville is the man with the unmistakable voice who fronted Bronski Beat and The Communards in the 80s with such hits of 'Small Town Boy' and 'Don't Leave Me This Way'. He continues today as a solo artist producing new material, but still peforming the old classics.

Former member of California super-babes The Go Gos and a highly successful solo performer in her own right, Belinda has sold over 90 million records worldwide throughout her career to date.

One-time leader of the massively popular T'Pau with a string of UK chart hits to her name.

Throughout his illustrious career John Parr has toured with the likes of Tina Turner, Bryan Adams, Heart, Richard Marx, Journey and Foreigner to name just a few... With album sales of over 10 Million, John had several movie hits throughout the 1980's, including 'The Minute I Saw You' from Three Men and a Baby soundtrack (1987), the power ballad 'Restless Heart' from The Running Man soundtrack (1987), not to mention the Worldwide No.1 hit 'St Elmo's Fire (Man In Motion)' from St Elmo's Fire (1985) which resulted in a Grammy Award nomination.