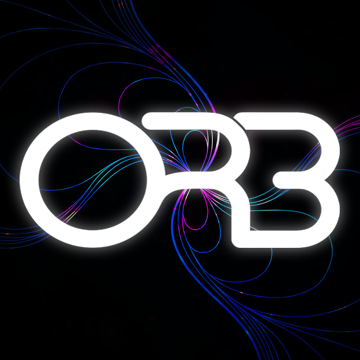 You Can’t Fit Sense Where There’s None Tour

This show was rescheduled from 24th April 2021 (previously 22nd May 2020 at Leeds Beckett University).

Playing tracks from the critically acclaimed albums ‘No Sounds Are Out of Bounds’ (2018), ‘Abolition of the Royal Familia’ (2020) and reworking highlights from their prolifically huge catalogue, the current key Orb partnership of Alex Paterson and Michael Rendall will be joined by Roger Eno – the co-creator of ambient classic ‘Apollo’ (1983), and bass lord Jah Wobble of PiL, Primal Scream, The Orb and solo fame.

The tour will also see the debut of brand new eye stimuli from Deep Visual alongside revolutionary holographics from Holotronica. An eclectic mix of perceptual imagery and bizarre and surreal three-dimensional projection, it promises to be The Orb’s most immersive, mind expanding and all-encompassing visuals yet.

The brainchild of Dr Alex Paterson - former Killing Joke roadie, member of Kill Bloodsports, and an employee of EG Records - The Orb were at the forefront of the development of ambient house with the euphoria-inducing sounds that have made them international club favourites.