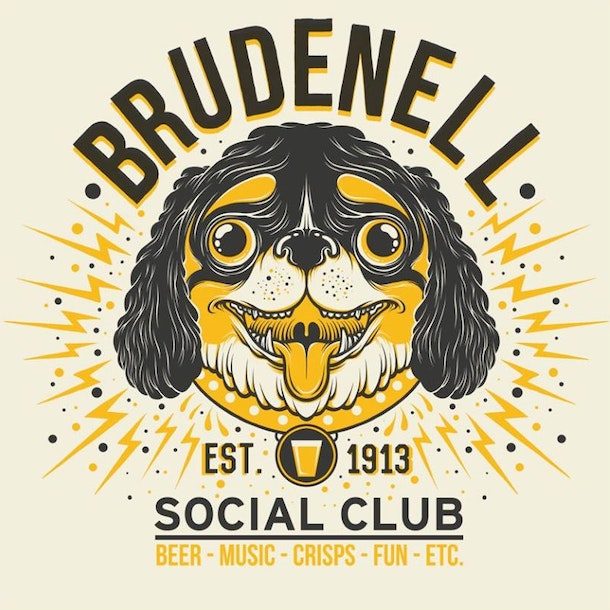 Enjoy this all day event with the best and up and coming psychedelic and alternative bands.

For fans of Moon Duo, Wooden Shjips, Bardo Pond. Doyens of this "new psyche" buzztrap, Leeds band Hookworms sound like a thousand guitar pedals being hurled against the melting walls of some trans-dimensional disco. Think long, long jams, grounded in head-bobbing grooves, beneath a flurry of wailing, swirling-vortex guitar-riffs and fist-in-the-air vocal yelps... or maybe, a punkier variant of the My Bloody Valentine / Spacemen 3 / Mercury Rev genre with an added shot of hipshake adrenaline - only far more exciting and life-affirming.

A Mancunian psychedelia collective drawing on influences as disparate as Afro-beat, krautrock, drone, noise and jazz. GNOD's music rotates and expands around a constantly changing line-up, summoning the freak 'n' roll of Ash Ra Tempel, the motorik beat of Neu! and the groove of early Can. Their release with White Hills, "Drop Out...II", was declared the best album to come out of Manchester in 2010.

Mugstar recall 'Saucerful...' era Floyd and echoes vintage Neu! alongside the sounds of Oneida and Sonic Youth. Mugstar take the sonics of psychedelia and krautrock, drag it through the lenses of punk and post-rock, heavy as lead but driven to a repetitive extreme so that it becomes an impenetrable Krautrock hammer; much like Neu on a week long binge of testosterone. Playing Supersonic and ATP!

Sauna Youth are a four-piece punk rock band from London.