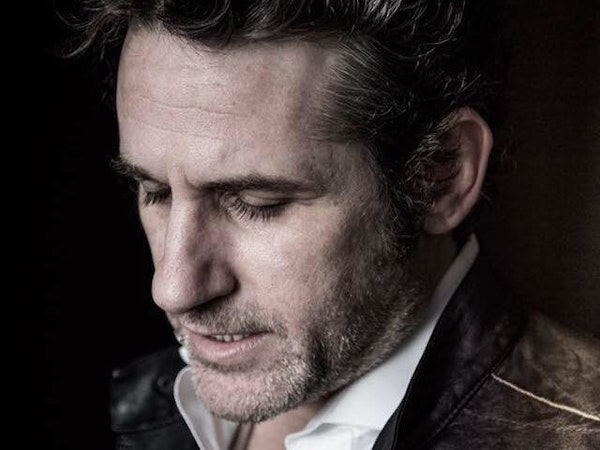 at Just the Tonic Comedy Club at The Assembly, Leamington Spa
View Tickets
£16.50