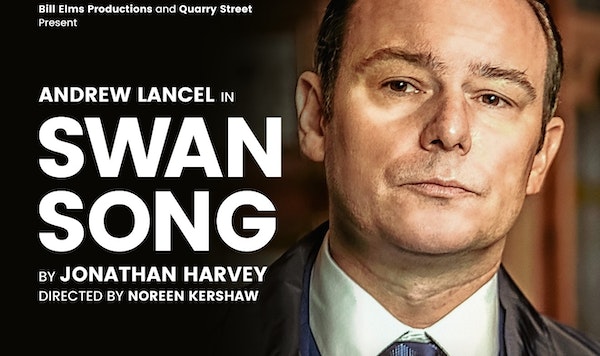 at The Dukes, Lancaster
Unavailable

See all dates for Swan Song

Set in Liverpool, it is Christmas 1997, the world is changing and in the staff room, Gay, forty-something, English teacher Dave Titswell finds that not all change is welcome. He has a crush, but life, love, and work are never straight forward for Dave. Will a school trip to The Lakes change things for the better, or make things decidedly worse? Swan Song will make audiences laugh, but equally pull at the heartstrings. Everyone knows someone like Dave – or could even be a Dave themselves.

Acclaimed actor, producer and director who is probably best known to television viewers for his roles as Frank Foster in Coronation Street and DI Neil Manson in The Bill.