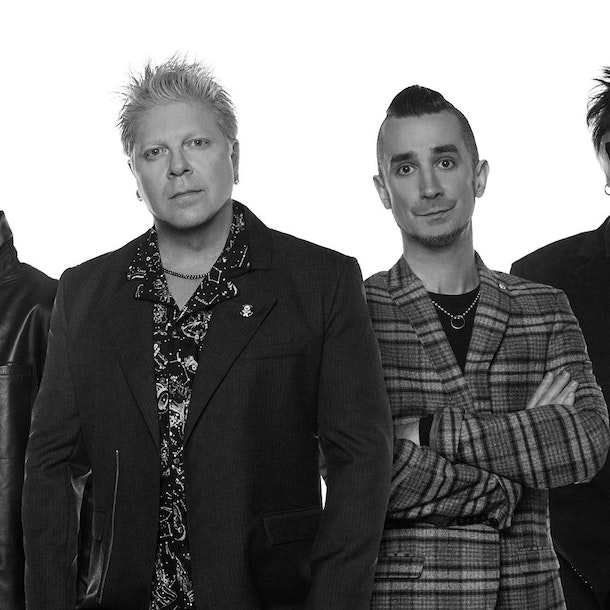 A solid part of the mid-90s American punk rock revival having seen consistent mainstream success since their album third album 'Smash' in 1994 with the band's most memorable hits 'Pretty Fly (for a White Guy)' and 'Why Don't You Get A Job' coming off the album 'Americana' in 1998. The Offspring have since been a force to be reckoned with in mainstream American punk, and their latest album 'Rise and Fall, Rage and Grace' is an excellent testament to that.