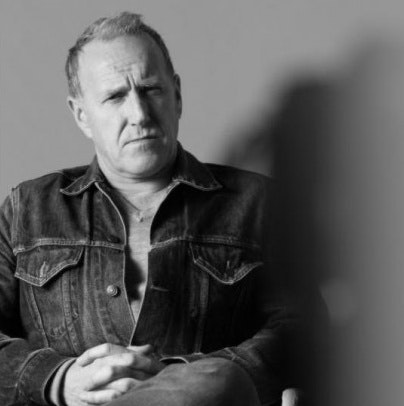 at The Ironworks, Inverness
Passed

Songs & Stories with Richard Jobson of The Skids

Film-Director, author and lead singer of acclaimed Punk band The Skids, Richard Jobsonpresents ‘A Night of Songs’, where he will be sharing ihs illustrious, yet often challenging, life story alongside musical interludes. Richard will also be joined by Bruce & Jamie Watson of Big Country, performing their own set, before joining Richard for acoustic renditions of his back catalogue.

From school punk to modern day film producer Richard Jobson has lived a full and colourful life. A harrowing incident as a child left him suffering with epilepsy but he was a mere 15 year old when he launched the punk rock band The Skids in 1977 with his songwriting partner Stuart Adamson. After four albums The Skids folded and Jobson formed The Armoury Show whilst Adamson moved on to form his new band Big Country. In the 1980s Jobson became a familiar face on television as a presenter on '01 For London' and as film reviewer for Sky Television. In June 2013, he was awarded an honorary degree (Doctor of Arts) from Edinburgh Napier University. With a life that has gone full circle in 2017 he reactivated The Skids.

Bruce Watson is a Canadian-born Scottish guitarist, best known for being a member of Big Country.