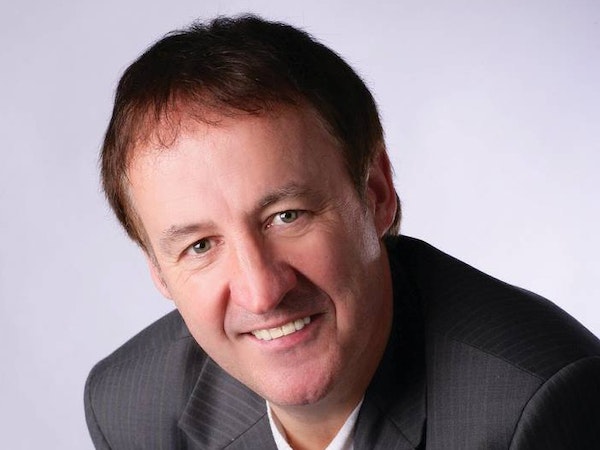 Join Ireland’s top Country Entertainer Declan Nerney and his fabulous band, for a fabulous evening of Country and Irish Music with a hint of laughter for what will be a super show!

Declan Nerney has enjoyed a glittering career that spans over 4 decades at the top of the tree and in this time he has played to packed houses all over Ireland, the UK and America, and has appeared on almost every major TV show whilst picking up several awards along the way. His biggest hit songs include “Stop the World", "The 3 Way Love affair" and "Things are Changing Fast".

Natasha Magee will support Declan on his up coming show.

This is a show you won’t want to miss so grab your tickets early.

One of Ireland's most popular country music performers with a string of hit albums, videos and singles. He has played in venues as wide ranging as New York's 5th Avenue to cruise ships in the Carribean. He has also done a number of TV specials.