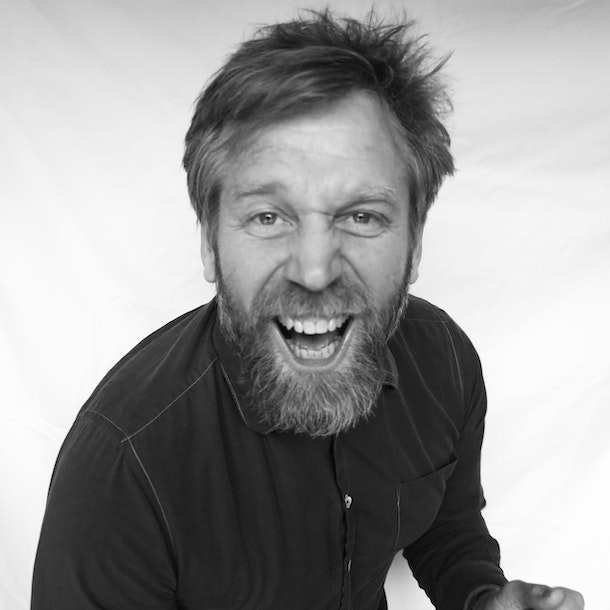 REVISED DATE - ALL ORIGINAL TICKETS REMAIN VALID. Tony Law identifies as a Hominid. Homo Sapiens, Neanderthal, Indo-European horse tribesman, an Englishman a Canadian a non iron man and a Trinidadian and a Tobagonian. A dog, a dog owner, owned by a dog, a surrealist, an absurdist, and an artist who is comedy of person. A parent, a thrower, a catcher, a reader and a farmer. His 16th show is turning out to be his best yet. For connoisseurs of comedy who have seen it all and are funny in their own bones.