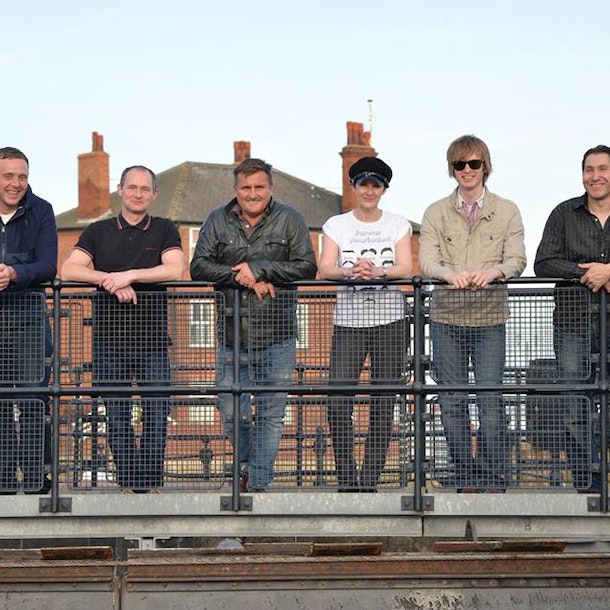 Tribute to The Beautiful South and Housemartins

Emulating two of Hull's finest, and most popular exports, The Beautiful South and The Housemartins. The Beautiful Couch formed in 2002, playing all over the country building up a loyal following and a huge reputation in the tribute band world. After taking a few years off, the Couch returned for a one off gig May 2012. Such was the demand for the band to return, they decided to return and the fans flocked to see them. If you missed them first time around, don't make the same mistake again!