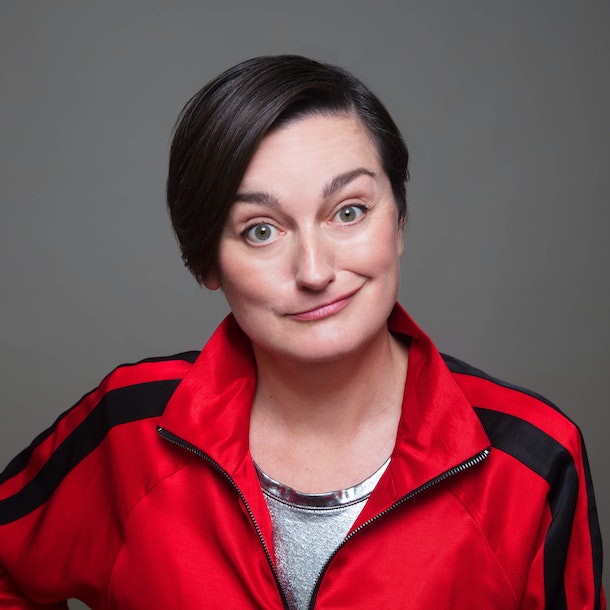 Comedy Comedy teams up with Henlow Bridge Lakes to put on a special outdoor comedy show!

Max Number of Tickets per purchase is 6.

HAL CRUTTENDEN - is one of the top comedians working in the UK today, as well as being a highly accomplished writer and actor. He has hosted Live at the Apollo! Performed twice at The Royal Variety Performance, appeared on Michael McIntyre's Comedy Roadshow and Have I Got News For You. He has his own Radio 4 sitcom 'Hal', won Celebrity Pointless and is frequently seen on ‘Great British Bake Off – Extra Slice’.

ZOE LYONS - With a mixture of silliness, satire and caustic one liners she is one of the one of the UK's favourite comedians. She has won Dave’s Best Joke at the Edinburgh Fringe and this year was a mentor on Channel 4's Stand Up & Deliver for 🎗️ Stand Up To Cancer UK.
She is a regular on Mock The Week and has appeared on Live At The Apollo, Michael McIntyre's Comedy Roadshow (BBC1) and hosted her own teatime TV quiz show, Lightning! (BBC2).

"Probably the most impressive British female comic on the circuit." – The Skinny

MARK SIMMONS - is an exceptional one-liner comedian. If you love Milton Jones & Tim Vine you are likely to adore Mark Simmons. He has won him a place in Dave’s prestigious Best Joke of The Fringe for 3 years in a row! He has made several appearances on Mock The Week (BBC2) & The Stand Up Sketch Show (ITV1).

PAUL REVILL will host the show.