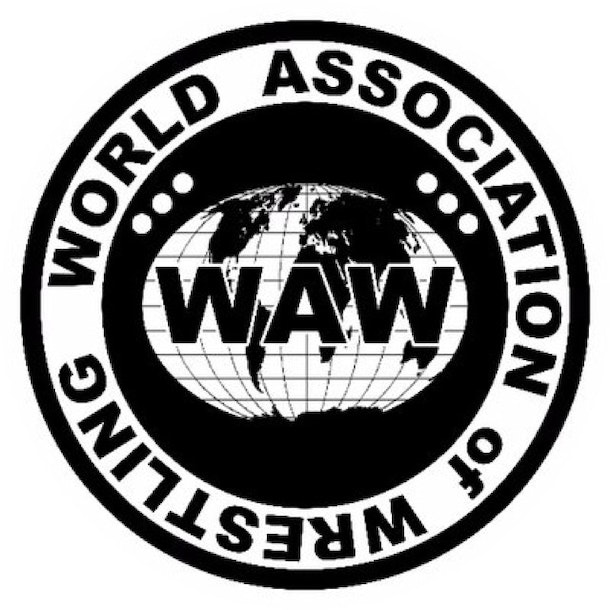 WAW Presents: Fighting With My Family

From the family who inspired hit 2019 film 'Fighting With My Family', WAW brings you an evening of hard-hitting British wrestling. Join us for an action-packed event featuring the Knight Family and including perhaps the biggest tag team in the country today - the UK Hooligans, high-flying daredevil Ricky Knight Jr, and many more wrestling stars competing inside the ring! Entertain the whole family with a live experience like no other!