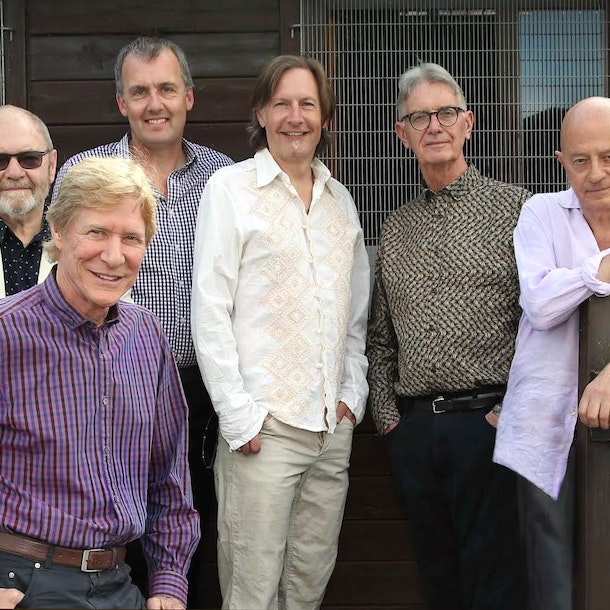 Join the legendary Manfreds and Georgie Fame for an evening of Rhythm and Blues nostalgia, and some of the greatest hits ever written.

The Manfreds with an all-star line-up of original members Paul Jones, Mike D’Abo, Tom McGuinness and Mike Hugg with Rob Townsend, Marcus Cliffe and Simon Currie will be recreating many of their greatest hits both as part of Manfred Mann and as successful solo artists. Joining the Manfreds is bone fide legend Georgie Fame.

With more than 20 albums and a career full of collaboration with music’s most famous names, Georgie has rightly earned iconic status in the British music scene.

An all-star line-up with the hits to match!

Manfred Mann is now considered, more than ever, one of the finest and most respected bands from the 1960s era. Their numerous hits were R&B based with an undercurrent of jazz - a very unusual but winning combination of playing style and substance. As a result, their records have a timeless quality and, some 55 years on, The Manfreds, with original front man, Paul Jones, will be performing many of their hits, including Do Wah Diddy Diddy, one of the most popular and instantly recognisable songs of the 60s, and still the biggest audience pleaser at their concerts. The concert will also feature a mix of Jazz and Blues covers and tracks from their individual solo albums. Paul Jones, with his unique harmonica sound, will be joined by Mike Hugg on keyboards, Tom McGuinness on guitar, Rob Townsend on drums, Marcus Cliffe on bass and Simon Currie on saxophone/ flute.

The legendary Hammond Organ player and vocalist, Georgie Fame, has enjoyed an unrivalled career for over 50 years - criss-crossing the musical boundaries of pop, rock'n'roll, jazz and rhythm & blues. 'Sends us home happy to have been in the presence of genuine cool' (The Guardian)