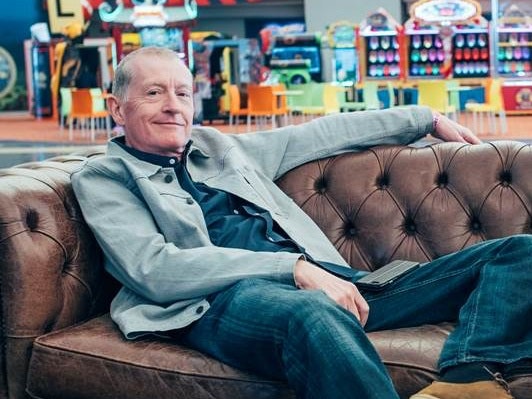 An Evening With Snooker Greats

Come and join Steve Davis and Dennis Taylor at the Victoria Theatre Halifax as they recreate the match that gripped a nation – the 1985 World Snooker Final. A record-breaking 18.5m TV viewers stayed up to watch the legendary match and this is your chance to see the rematch with snooker royalty as we recreate the final frame from that special night.

Snooker legend John Virgo is your host and referee for an evening guaranteed to include his famed, hilarious snooker impressions. A night not to be missed, there will also be a Q&A, providing you with the opportunity to pose the questions you always wanted to ask.

MBE and OBE snooker star entertains fans with his dry sense of humour and flair of trick shots. Winner of six Embassy world titles. In recent years Steve has also become a DJ with his eclectic record collection.

Former snooker champion now breaking into the cabaret scene, with an impressive repertoire of impressions and trick shots.