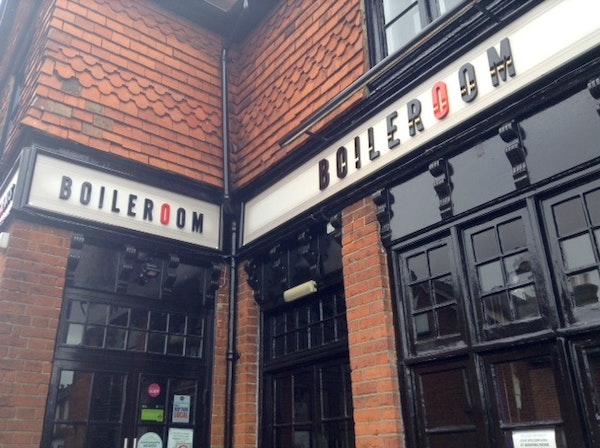 at The Boileroom, Guildford
Passed

'With a sound that soars from hard-hitting screamo-metal to powerful, emotional melodies, Open The Skies are far from just another screamo band' - Planet Loud.

'HUF are a four piece from Surrey with ballsy, melodic, impassioned songs reminiscent of Rise Against, Alkaline Trio and AFI with a dash of 65 Days Of Static-style instrumentation and amazing four way vocals. Oh, and they're all female.

Having spent their formative years listening to bands like Braid, Hundred Reasons, The Dismemberment Plan, The Faint and Tears for Fears, Scholars certainly have influences. However, the band have honed a sound that is unmistakably Scholars. Fiercely perfectionist, possessed of a dogged work ethic and determined to avoid the mediocre, for Scholars nothing is more important than the songs.

Tell It To The Marines

See Tell It To The Marines tour dates