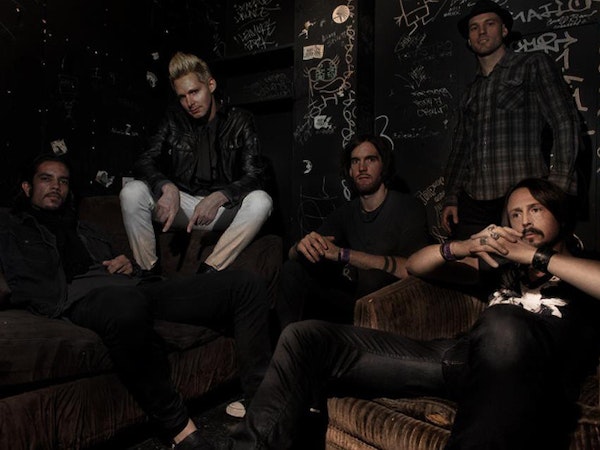 at The Red Lion, Gravesend
Passed

Reagan’s musical heroes are diverse from Chris Cornell (Soundgarden, Temple Of The Dog, Audioslave) to Jimi Hendrix. His incredible 5-octave range is versatile and powerful. His live shows bring back the exuberance and fire of David Lee Roth combined with the intensity of Robert Plant. Reagan Browne's debut single… 'I'm Still That Boy From Texas', epitomises the essence of his music and his soul. The song continues and says, "no matter where I am… I’m home". Reagan adds, "I think my southern personality comes out in my music whether I know it or not. You can't hide your roots, there's definitely an element in my music that exudes Southern Rock but it’s not over the top. There’s just that flair… it’s embedded in my blood and I cherish it". His new 5 song release includes some of Rock’s heroes and is the perfect platform for his vocal prowess and original storytelling. Reagan is humble and thankful that he was able to work with such an amazing group of musicians. He adds, "I'm so lucky to have friends in high places".