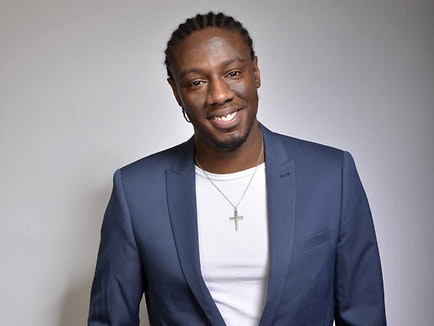 A Shed Load of Laughs And Funhouse Comedy Presents

Standup Comedian and Writer for 8 Out of 10 Cats and Mock The Week.

A Gloucester man born and bred, who has been appearing in the area since the early '90s. He performs extensively in the South West and Midlands and runs his own comedy club, A Shed Load Of Laughs, as well as hosting The Laughter Fountain and The Ridge. Described as a ‘bit of a latecomer to the comedy world’, Nik Hill is making up for lost time with a bizarre and diverse range of subject matter, sprinkled with a little self-deprecating humour.