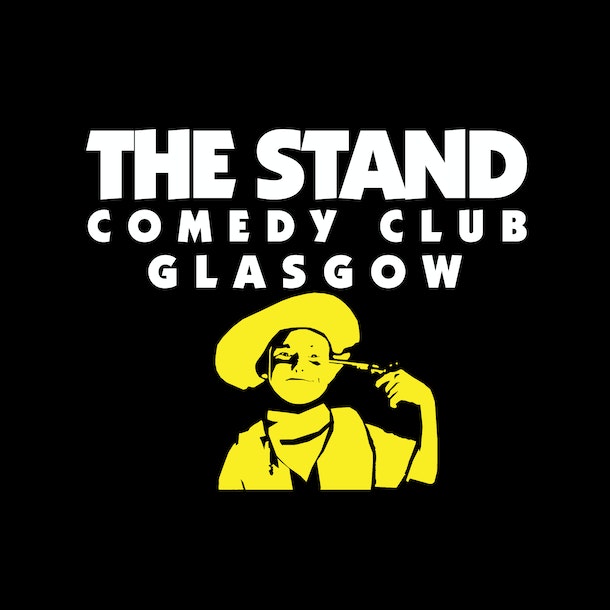 Our fabulous flagship Saturday show has been sold out every week for the past five years. And no wonder- it’s the best night out in Glasgow. Five different acts on every bill including our top drawer resident comperes and the best headliners from the UK and abroad.

The New York Times calls Anuvab Pal ‘India’s most intelligent comedian’. The BBC calls him India’s answer to British wit. His stand-up comedy special The Nation Wants To Know, has played over 500 sold out shows from Mumbai to Sydney to San Francisco. His current show, Empire, a comedy show based on the history of the British Empire in India, has played in 12 cities worldwide and been called “Spectacular” by CNN and “A laugh riot with brilliant ideas” by NDTV. Anuvab is the only Indian stand-up comedian after Russel Peters to sell out The Gotham Comedy Club in New York in record time. He’s also the only Indian comedian invited to perform at Harvard University.

Scottish Comedian Of The Year 2011. 'Full of energy and instantly likeable' (Edinburgh Festival Journal) 'Dalgleish has a bright future in stand-up' (The Scotsman) 'Jamie showed the composure and comic timing last seen at the Pavilion by the likes of Jack Milroy and Hector Nicol, with a big dollop of Kevin Bridges thrown in for good measure' (The Glaswegian).