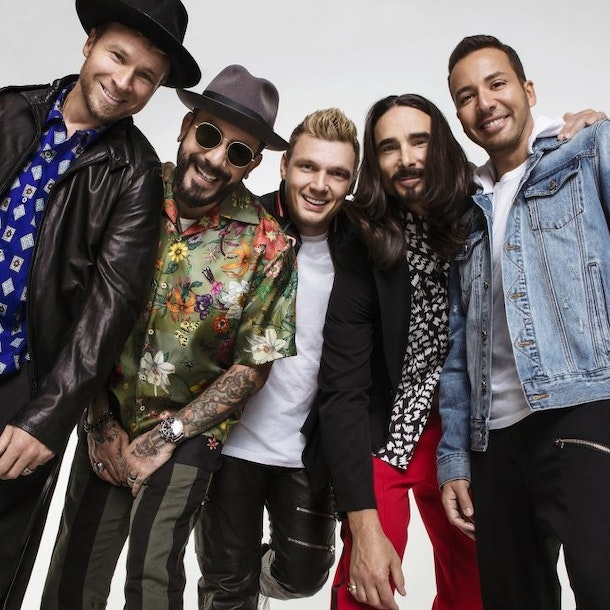 at The SSE Hydro, Glasgow
Passed

Formed in Orlando, Florida in 1993, Nick Carter, Howie Dorough, Brian Littrell, AJ McLean and Kevin Richardson are the most successful boy band in music history. The group have sold over 130 million records worldwide, with globally successful and recognised hits including ‘I Want It That Way’, ‘Everybody (Backstreets Back)’ and ‘As Long As You Love Me’.