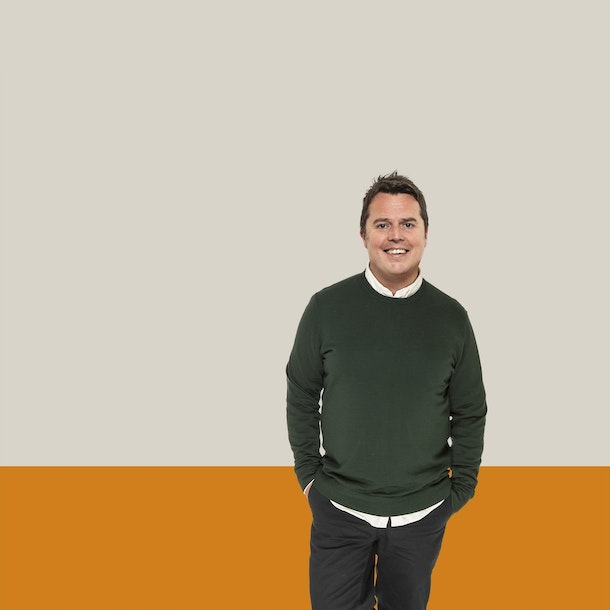 In this hilarious new stand up show, McCaffrey struggles to get to grips with technology, being spied on by the Chinese, idiotic self-help books and setting fire to his oven gloves. The man is an absolute Lemon, funny though.

This event was rescheduled from 24th February 2021 (originally 19th March 2020). All tickets remain valid for the new date.