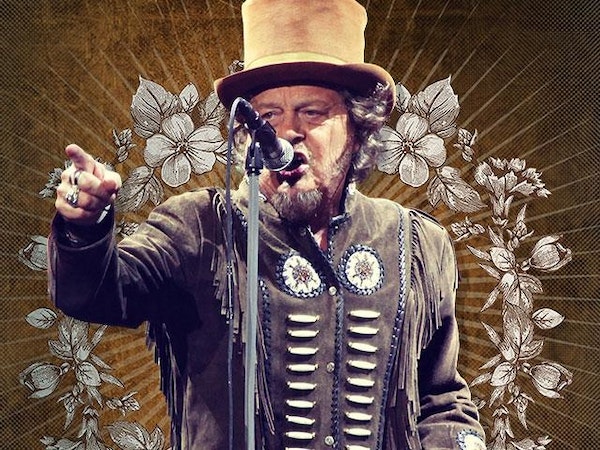 This show has been rescheduled to 18th April 2022.

Italian rockstar Adelmo Fornaciari, more commonly known as Zucchero, who has had number ones in Norway, Sweden, Belgium, France and his native Italy. With a career spanning more than three decades, he became globally renown for his collaborations, including the UK no.4 hit 'Senza Una Donna (Without A Woman)' with Paul Young and top 20 hit 'Miserere' with the late Luciano Pavarotti. Zucchero continues to enjoy universal acclaim from his audiences for the sheer quality of his live performances, where he brings an Italian flair to his true musical passion - the blues.