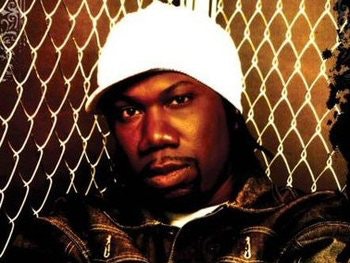 KRS-One (born Kris Parker) was the leader of Boogie Down Productions, one of the most influential hardcore hip-hop outfits of the '80s. At the height of his career (roughly 1987-1990) KRS-One was known for his furiously political and socially conscious raps, which is the source of his nickname, 'The Teacher'. KRS-One has been quoted as saying 'This is rebellious music, not gangster music.' KRS-One is beyond rap, he is a manifestation of hip hop culture. KRS-One is a force in rap so powerful that his songs are sampled by many artists, giving rise to other hit records for these artists.