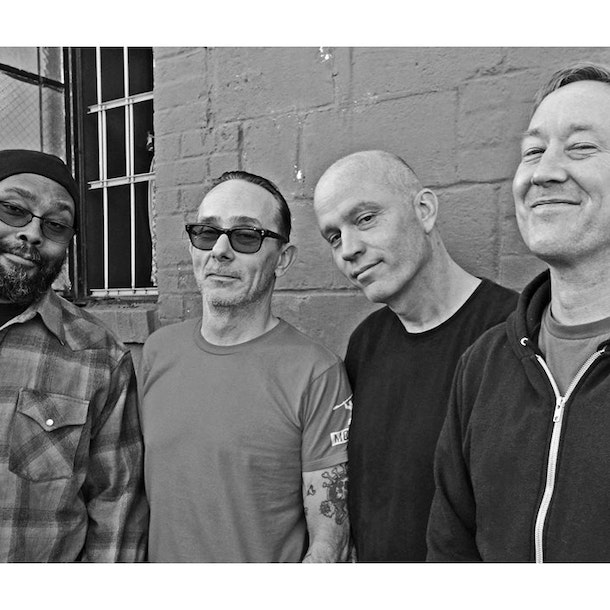 Dag Nasty is an American melodic hardcore punk band from Washington D.C., formed in 1985 by guitarist Brian Baker of Minor Threat, drummer Colin Sears and bassist Roger Marbury, both of Bloody Mannequin Orchestra, and vocalist Shawn Brown (later of Swiz and Jesuseater). Their style of less aggressive, melodic hardcore was influential to emocore, as well as post-hardcore; their sound was partly influenced by The Faith and their 1983 EP Subject to Change.