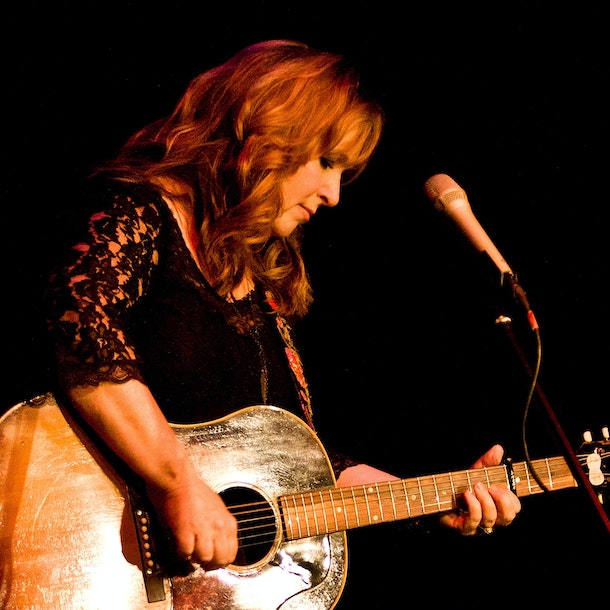 Blending shades of country-rock, indie-folk and Southern gothic with Peters’s smokily honeyed voice, it features all-female characters, from pre-teen to elderly, whose stories vividly illuminate both the personal and political. Reprising her headlining set at the 2019 Celtic Connections Festival, Glasgow, Gretchen will be joined by her band, led by long-time musical partner Barry Walsh.

Hailed by many as one of Nashville's best contemporary songwriters, Gretchen Peters' intelligent and introspective songs have been covered by pop, country, blues and folk artists all over the world. She possesses a rare ability to drive a strong point, yet capture it eloquently in song. That ability has won Peters two Grammy nominations and sold her millions of records worldwide.

Two-time Grammy-nominated Kim is a storyteller; a weaver of emotions aching with life’s truths, she has released five critially acclaimed albums. Has written two Number 1s & four Top 10 hits in the USA plus singles in the Top 50. She’s had her songs recorded by the likes of Trisha Yearwood & James Morrisson and sung on albums by Ryan Adams, Shawn Colvin & Mary Chapin Carpente