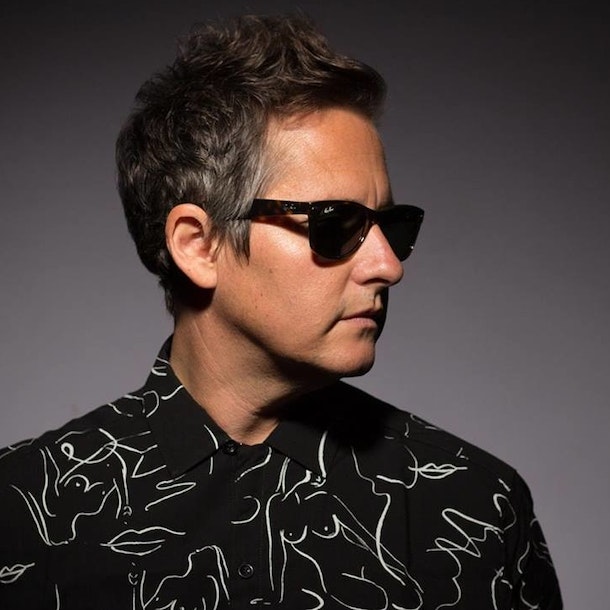 This show was rescheduled from 23rd September 2021 and moved from Stereo.