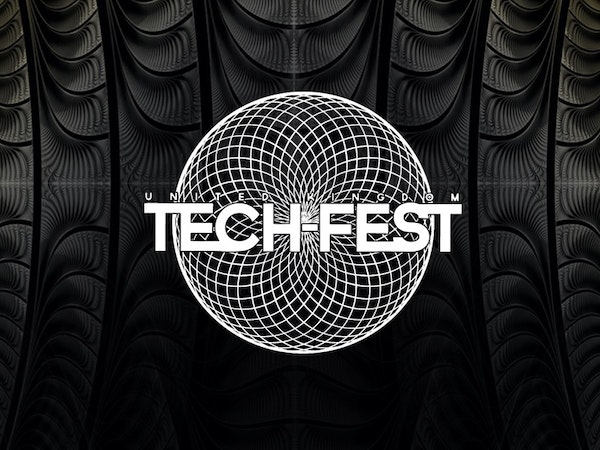 UK Tech-Fest is a progressive metal festival at Newark Showground, showcasing the best in the scene this upcoming July.

Founded in 2011, the festival aims to give a platform to the best upcoming bands in the scene, giving them the chance to play alongside some of the sub-genre's most talented artists.

A five piece metal band from Berlin who formed in 2001. With an ever-changing lineup of various on and off stage musicians and visual artists, the relentlessly touring group have become well known for their immense, mind-expanding live shows, which they have carried into the most remote corners of the globe, from Siberian squats to colonial theatres in Ecuador. Over the course of their storied career, The Ocean have toured with Opeth, Mastodon, Mono, The Dillinger Escape Plan, Anathema, Between The Buried And Me and Devin Townsend, and have appeared on major festivals including Roskilde, Dour, Pukkelpop, Roadburn, Wacken, With Full Force, Summer Slaughter, Summer Breeze and Graspop.

Upon A Burning Body

Prepare yourself for a brutal, unrelenting array of unabashed aggression and sheer ferocity that will beat you to oblivion. This is what Upon A Burning Body delivers each and every time. The San Antonio, Texas-based four-piece have caught the metal scene by storm with their crushing Pantera-esque grooves, dynamic riffing and captivating hooks, with an explosive live performance to match. Expect bass drops, breakdowns, gang vocals and hardcore dancing.