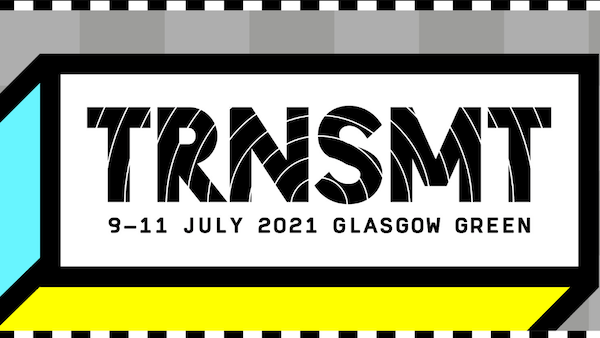 TRNSMT Festival has been rescheduled to 10th - 12th September 2021. Tickets will remain valid for the equivalent days in September.

Manchester's Courteeners both look and sound as though they've come straight out of another time and place, and yet, somehow, are bang up to date. Think Babyshambles meets The Smiths and you'll be somewhere close to their gritty, electrifying sound. 'NME strongly advises that you do put your life in the hands of this rock 'n' roll band'.