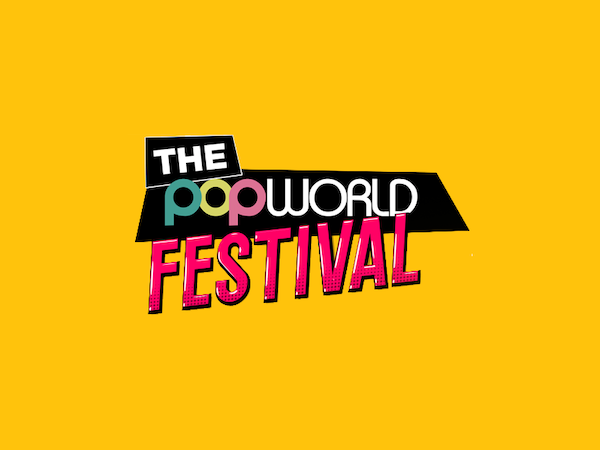 at Millennium Square, Leeds
View Tickets
£22.00
Discover your top matches amongst the lineup via our Lineup finder

This show was originally scheduled to take place on 01/08/20.

In 1992 and 1993, Peter Andre defied the odds by becoming a pop star in Australia when the last thing the country was looking for was a singing, dancing, muscle-flexing R&B pop hero. In 1995 he achieved the near-impossible again by repeating the same feat across Europe. In the UK alone he achieved three no.1 singles (the unforgettable 'Myserious Girl' along with 'Flava' and 'I Feel You') and a further 11 UK top 20 singles. After 1998, Andre retreated from the music industry until a 2004 appearance on the British TV jungle realty show 'I’m a Celebrity… Get Me Out of Here' which resulted in the no.3 smash hit 'Insania'. Since then Andre has continued to tour and release new material including a change of style with two swing albums. 2019 will mark 25 years in the business, performing his best loved hits from his early years to his most recent tracks that have reignited the hearts of the nation.

Aka Monica and Gabriela, the identical twin sisters from Transylvania who tried their luck on Popstars - The Rivals and went on to sell a staggering 1.2 million copies of the 'Cheeky Song (Touch My Bum)'.

Fatman Scoop is notorious for shouting his name and requesting that you do whatever he tells you, so put your hands up! With video cameos for P.Diddy, 50 Cent and Elephant Man to name a few, Scoop’s booming voice, catchy hooks, electrifying energy and charismatic presence never go unnoticed.

Paul Elliott spent his career as part of The Chuckle Brothers, alongside brother Barry Elliott. The comedy duo performed together for over 50 years up until Barry's death in 2018. For any fans who thought that the Chuckle spirit would be no more, fear not, Paul is ensuring that the Chuckle Brothers' sense of fun continues, hitting the decks for DJ sets and starring in pantomimes across the country.

Three members of S Club 7 don't stop movin' and continue to reach for the hits. Featuring Jo, Bradley and Tina.