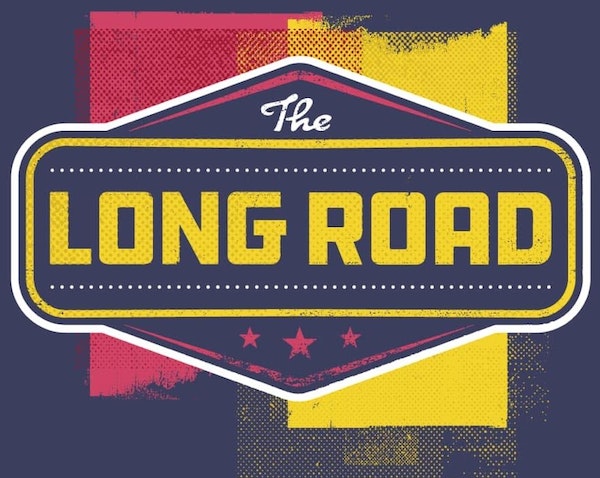 The Long Road presents one of the UK’s largest, most authentic celebrations of country, Americana and roots music featuring five stages of live performances and a wide range of additional offerings including songwriters’ rounds, a wellness area, a classic American car display, traditional Southern-style food stalls, and dedicated kids’ area.

Four-time GRAMMY nominee Brandy Clark is country singer and songwriter citing Patsy Cline's film 'Sweet Dreams' as one her biggest early influences. She picked up the guitar at the mere age of 9 years old and went on to become a highly successful songwriter for other artists including LeAnn Rimes and Sheryl Crow. Brandy then decided to launch her own singing career and the rest is history. She writes songs mostly based on the seedy underbelly of country folk. Observational pieces based on flawed characters, containing dark humour and realism. Along with Sturgill Simpson, Ashley Monroe, Chris Stapleton and Kacey Musgraves, Clark is part of a new vanguard in country music.