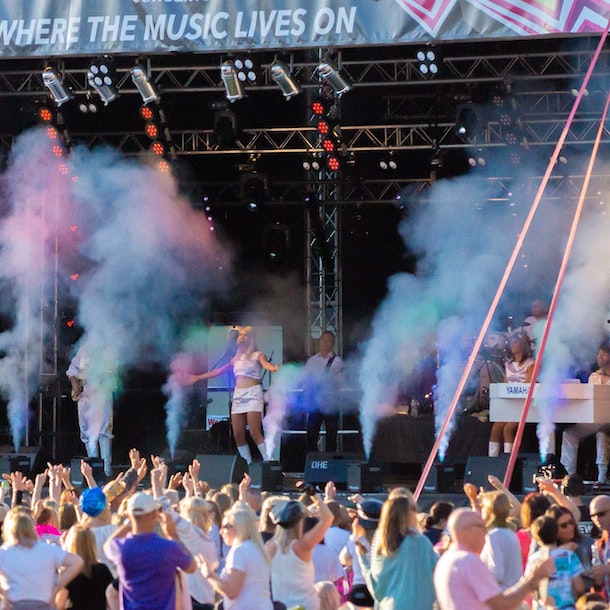 at War Memorial Park, Basingstoke
View Tickets
£25.00
Discover your top matches amongst the lineup via our Lineup finder

The UK’s largest celebration of the world’s greatest pop and rock acts is steaming into Basingstoke. With an incredible line up on our festival stage, everyone will love this unforgettable afternoon and evening of live music. What’s more…you can bring your own picnic!

Eleven of the world’s biggest arena tribute acts will play on our massive outdoor stage over two days. The Legends Festival enshrines each star’s legacy allowing fans a chance, once again, to enjoy the majesty of their world-renowned performances. We exclusively use internationally endorsed touring artistes seen by millions across the globe.