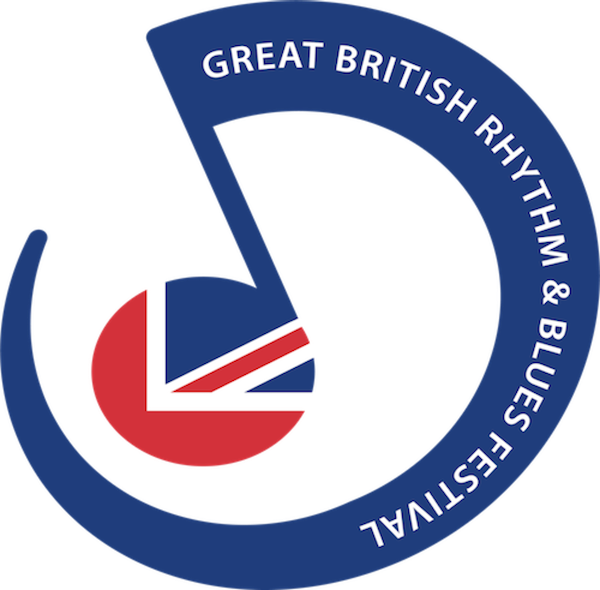 The Great British Rhythm And Blues Festival 2020 has been rescheduled to 27th-29th August 2021.

A rock and soul four piece band from Cardiff. 'Channeling the big sound and emotional push and pull of Fleetwood Mac at their height. Exquisite rock and soul' Classic Rock Magazine

Matt Long has carved himself a reputation as a stellar front man of award-winning British Blues band Catfish and is now also on the road with his own band with new riff-influenced blues/rock material. Their first performances were to a sold-out crowd at The Tuesday Night Music Club in Coulsdon and Bluesrockfest in Gravesend. Both performances received glowingly positive reviews from press and fans alike. With Catfish, Matt was awarded Blues Act of the Year in England and both of their albums have reached no 1 in the IBBA Blues Airplay Charts. Catfish has already completed successful tours of Europe and the UK, with a very busy touring schedule during 2019 including major European and UK festivals. This new band allows him flex his songwriting muscles with a new project focused on rockier riffs and showcasing his impeccable guitar wizardry. The band consists of Catfish band-mate Adam Pyke on bass and critically acclaimed ex-RavenEye drummer Kev Hickman on drums who is no stranger to the world stage. Kev has performed regularly across three continents and supported acts such as Slash, Deep Purple, Joe Satriani and The Darkness.

With the tone of Walter Trout, the power of Dimebag Darrell, the speed of Yngwie Malmsteen, but with a real blues feel, Danny Giles is a guitar hero in the making.

Fresh from a year of packed and sold out shows, brothers Andrew & Jamie Pipe and David Neil Crabtree, better known as The Mentulls, are hitting their stride. Winning over audiences with their own brand of progressive, bluesy pop/rock, The Mentulls music transcends genres, sounding new and fresh yet timeless and classic all at the same time. Add in Andrew’s searing, soaring guitar work, Jamie’s ‘prog star’ style Hammond, synthesiser and piano work plus the soulful vocals and multi instrumental prowess of David Neil Crabtree, and you have something truly unique and special. Being genre defying and original has been the band’s objective since it was formed by Andrew & Jamie back in 2008. In the years following the formation of the band, they have carved themselves a niche on the international rock scene, impressing a growing fan base and critics alike. In the words of one well respected journalist, “these are genuine rock stars with the chops to make it happen live as well as on album”?, which perfectly sums up the band’s ability to bring the goods in the recording studio as well as creating an impressive show on stage. Currently filling the drum stool at live shows is sterling drummer Steve Gibson (Van Morrison, Chris Farlowe, Jack Bruce, Buzzcocks). As well as touring internationally in their own right, the band have earned their stripes opening for and touring with legendary acts like Wishbone Ash, Focus & Walter Trout. They are also equally at home on major festival stages sharing the bill with the likes of The Stranglers, Feeder, FM and Cats In Space. Their last album, the critically acclaimed 'Reflections', which included a two part opus as the title track, brought the band’s progressive side to the fore. The album which was deemed "Adventurous" by Classic Rock Magazine, was produced & recorded by esteemed producer/engineer Wayne Proctor on the edge of Sherwood Forest at Superfly Studios and mastered by legendary engineer Ray Staff at George Martin's AIR Studios, whose other work includes; Bowie's 'Ziggy Stardust', Led Zeppelin's 'Physical Graffiti', Elton John's 'Madman Across The Water' and Genesis' 'Duke'. Away from the band, each of it’s members are respected in their own right, having worked with everyone from grammy award winners to rock legends. Andrew is British Blues Award nominated, one of the youngest to be nominated for the award, two years running. David’s own work as a singer/songwriter is highly acclaimed and Jamie works with a multitude of top artists outside of the band. As the band enters a new era, currently working on new material, one thing is certain, The Mentulls want to keep moving forward, becoming the best version of themselves they can possibly be. When summing up the band, one reviewer proclaimed, “It’s hard to stand out, unless you are as superb as The Mentulls that is”

Keith Thompson and his band have been consistently performing in mainland Europe where they are well known to the large blues following as an exciting live band. This year Keith completed his 5th Blues/Rock album, "Snapshot Of Reality" and has subsequently toured again in Switzerland, Austria, Germany, Poland, USA & UK.