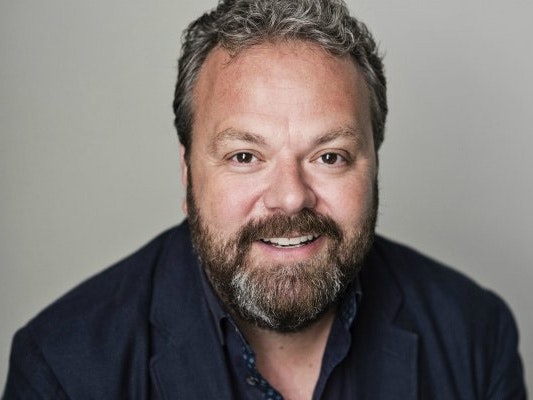 Night one of four in the beautiful intimate marquee!