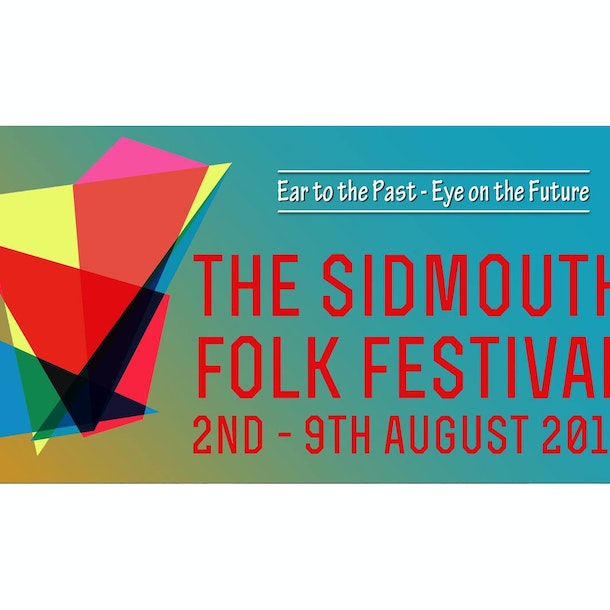 This very special week-long seaside event has been the putting the red-cliffed coastal resort of Sidmouth, East Devon firmly on the map since 1955, recognised as a huge cultural highlight in the South West region and acknowledged as a national treasure by festival goers from across the country and wider world