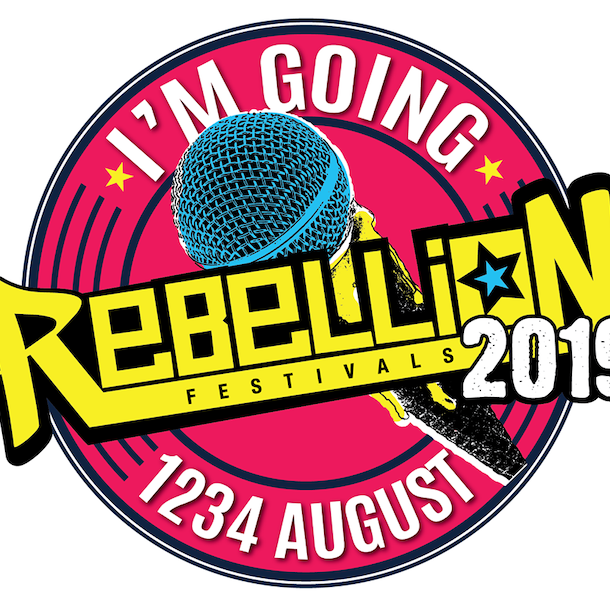 Blackpool's annual display of coloured hair, tartan clothing and ripped leg-wear is back in August 2019 for another weekend of the best in live punk rock.

The Descendents are a punk-rock band from California who formed in 1977. Some of their members have also played in Black Flag and ALL. They became major players in the hardcore punk scene in L.A. and their influence has been huge for bands such as Blink 182, NOFX, Green Day and The Offspring, to name just a few. Their album artwork is distinctive for the caricature drawn of the band's singer Milo who has appeared on five of the band's seven albums.