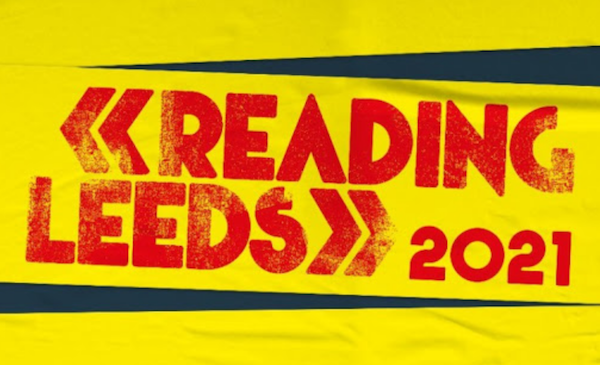 Reading and Leeds Festivals have announced that a massive 6 headliners will perform in 2021 without any clashes as a second main stage is added to each site to accommodate an incredible line-up to mark the festival’s return.

Headliners Stormzy, Liam Gallagher, Post Malone, Catfish and the Bottlemen, Disclosure, and Queens of the Stone Age will be joined by some of the most exciting talent in rock, indie, alternative, hip-hop, and dance including AJ Tracey, Doja Cat, Lewis Capaldi, Mabel, and Two Door Cinema Club, with even more yet to be announced.

One of the most exciting guitar bands to burst through in the UK in recent times, Catfish and the Bottlemen formed in 2007 in North Wales. Their debut album, The Balcony, reached number 10 in the UK Albums Chart and they won their first Brit Award for British Breakthrough act in February 2016. This was followed by the release of their second album, The Ride, in May 2016. Since then the band have shown no signs of slowing with numerous tours and festival headlining slots under their belts, with third album, The Balance, being released in April 2019.

Queens Of The Stone Age

Californian grunge band Queens Of The Stone Age, whose stoner-rock sound and notoriously rock'n'roll lifestyle have propelled them into the major-league, alongside the likes of fellow American rockers Red Hot Chili Peppers and Foo Fighters.