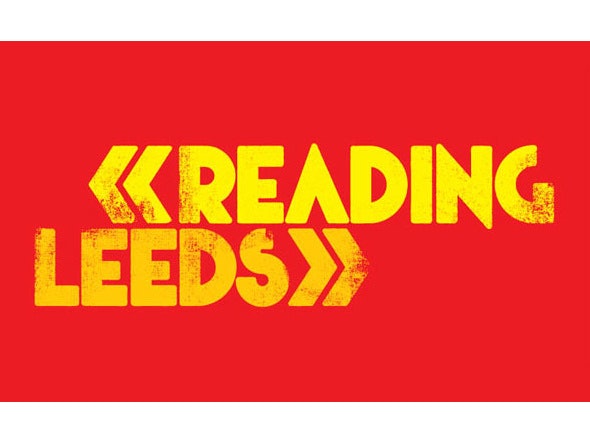 The world famous Reading & Leeds Festivals will be back in August 2019 with yet another weekend of fantastic live music.

The Pit / The Lock Up