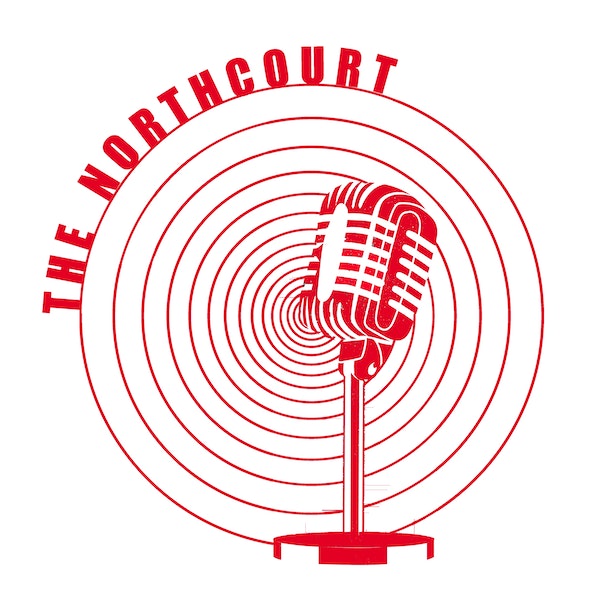 This Winter Machine formed in mid 2016 after a series of ads led to jams that quickly turned into writing sessions. Members have shared a stage with artists as diverse as Marillion and Uriah Heep, Tim 'Ripper' Owens, Magnum and Uli Jon Roth. They were nominated in the Best Newcomers category at the Classic Rock Society annual awards, which they won in 2018.

Hats Off Gentlemen It's Adequate

Wonderful and eclectic mash up of late 60' psych, prog and art-rock, recalling Family one minute and Jethro Tull the next.

Emerald Dawn are a multi-instrumentalist, symphonic progressive rock quartet, who combine elements from classical music, jazz and rock to produce their own original, distinctive and exciting sound.

The Far Meadow is a five-piece symphonic progressive rock band from London. From the classic rock and prog of the innovators (Yes, Genesis, Rush, Focus, Soft Machine, Deep Purple, King Crimson, Gentle Giant, Plackband, et al) to the contemporary torchbearers who keep the music alive (Spock's Beard, Flower Kings, RPWL, Rocket Scientists, Dream Theater and many more). Add to that a dash of funk, soul, classical, jazz, a twist of blues, and an extreme splodge of general mayhem... and you've kind of got it! With the recent addition of Marguerita Alexandrou's distinctive vocals, the band forges an impressive array of musical textures provided by Eliot Minn's omnipresent keyboards and Denis Warren's virtuosic guitar work, underpinned by Paul Bringloe's inventive drumming and Keith Buckman's melodic bass.

Bravado are quite simply Britain's most accurate three-piece tribute performing the music of Canadian prog rockers Rush. Featuring Rush albums including Moving Pictures, 2112, Permanent Waves and A Farewell to Kings, performed in a man-for-man, what-you-see-is-what-you-get kind of way, without the use of additional musicians or click-tracks and sequencers.