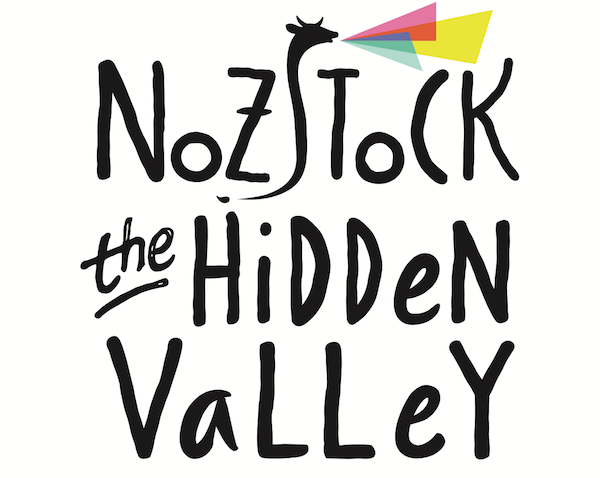 at Rowden Paddocks, Bromyard
View Tickets
Discover your top matches amongst the lineup via our Lineup finder

“The honest truth is I believe Nozstock is the best festival in the UK; It feels so genuine and is so relaxed, at the same time as bringing incredible line-ups, and some seriously fantastic sound.” - In-Reach magazine

" This really is a party that has it all; a festival at the very top of the game.” - E Festivals

“At times it feels like you’ve wandered into a private party (although admittedly one for 5,000 smiley, happy people” - The Independent

Sister Sledge, the original female pop act that paved the way for so many of today's girl band megastars, performing all their classic hits including We Are Family, Lost In Music and Frankie. Joni sadly passed away in March 2017, but Debbie and Kim announced they would carry on with pre arranged shows.