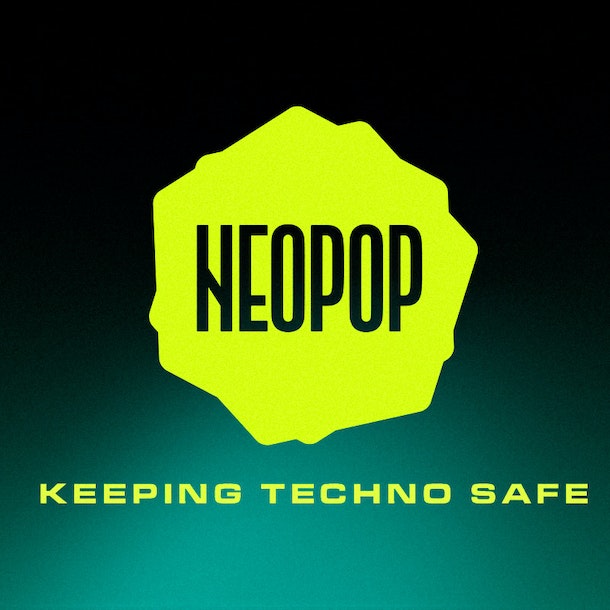 Neopop is Portugal's most respected electronic music festival, held in the coastal town of Viana do Castelo.

Each summer, the festival invites a lineup packed with techno royalty to the historic port for three days of partying and musical appreciation, metres from the Atlantic Ocean.

With live performances and DJ sets from some of the underground's most exciting talent, Neopop has become a bucket-list festival for techno fans across the continent, looking to experience their favourite sounds in a beautiful historic setting.

Global underground trance and techno DJ voted No. 1 World DJ 2001. Not surprising really as he got his first decks at 14. Worked with fellow dance demi-god Sasha to bring us Renaissance. If you want to hear quality progressive house and trance tunes mixed perfectly then see this man play. He also runs Bedrock Records.

Deep house with a jazz tinge - all the way from Portugal.

DVS1 (aka Zak) moves floors with a combination of deep musical knowledge, unparalleled enthusiasm, and a vinyl collection of more than 10,000 records. Zak began his DJ career focusing on 90s acid sounds before his style evolved into something more complex, deeper and more rhythmic. He has since branched out into a wide variety of sounds—from hard and fast, to deep and hypnotic, to slow and soulful. A consummate performer, Zak never maps out his sets ahead of time, opting to craft sets spontaneously.

Half of the dark electronica duo 'Black Strobe'. A very cool man, and he plays records as well.

An electronic music artist from Bulgaria.

From Jupiter to Berlin and countless capitals in between, Nicolas Lutz has always operated best on the very outskirts of dance floor culture. A master of mystery and relentless seeker, his knack for unearthing precious gemstones - for immediate exploitation and then, slowly but surely, the greater good of the community - is uncanny, and its this insistence on clearing a path between the unknown and the utterly unexpected that elevate his sets into explorations of faraway lunar landscapes and charters through the depths of murky seas.

As a DJ, producer and record label owner, Hawtin has created a sound which is now synonymous with the city of Detroit. His project 'Plastikman', originally signed to Nova Mute in 1993, has enjoyed considerable success with minimal, yet extremely danceable, techno recordings.

Dax J is a London born, Berlin based artist, known as a powerful DJ, producer and label boss.

Paco’s imagination, courage and incessant search for new forms of electronic expression have formed him into one of the most sought after acts. Now firmly recognized as one of the primary architects in the development of underground sounds,

Brilliant multi-dimensional duo who have created a dominating presence in the underground scene.

Former model, Rebekah has managed to match that career with an equally successful one as a DJ. Her mixing abilities, funked-up music style and DJing flair ensures that numerous repeat bookings are made and residencies secured. Whilst overcoming peoples perceptions Rebekah is constantly exceeding the expectations of club promoters and their crowds.

Widely considered as one of the best DJs and producers in techno, Mills was at the forefront of the pioneering Detroit scene during the 80s. After forming the legendary Underground Resistance label in 1990 with Mike Banks, Mills left to start Axis Records and Purpose Maker to push minimal techno.

Legendary French producer and DJ who is recognised the world over as one of the most influential men in electronic music as it exists today.

Ukrainian DJ. Her twilight techno, melancholic minimal, stripped down electro funk and sustained house have been wowing crowds all around the world.