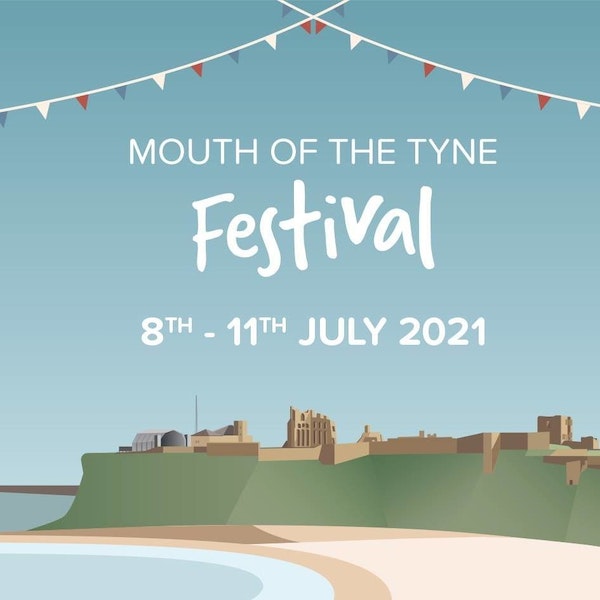 Mouth Of The Tyne Festival 2021

See all dates for Mouth Of The Tyne Festival 2021

Keane is a beloved English rock band originating from Battle, East Sussex comprised of Tim Rice-Oxley (composer and pianist), Tom Chaplin (lead vocals), Richard Hughes (drummer) and Jesse Quin (bassist). By 2013, Keane had released four full length LPs all reaching number 1 in the UK album charts and sold 12 million albums worldwide. Hopes and Fears, their debut, had entered the list of the 40 best-selling albums in the UK of all time, and they had toured more than 40 countries. After 15 years, and having been friends since childhood, the band were just about ready to call it a day and in 2013 they bowed out with a show in Berlin that felt like an ending - and then everything went quiet on the Keane front. After releasing two solo albums, Tom realised there was something missing from his life - a relationship that was so pivotal, it felt like family. He realised he longed to see Tim again, so they met up, only for Tim to reveal that he had been working on some new material for what he had planned to be a solo album. 'It felt like a story that I could help articulate'. And so the band reconvened, all four of them excited to realise they could make something powerful together, something new. In 2019 Keane announced they would be touring again for the first time in six years.