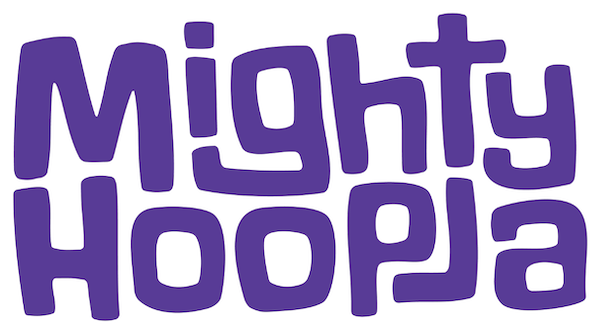 at Brockwell Park, London
View Tickets
Discover your top matches amongst the lineup via our Lineup finder

One of Britain’s most in-demand musical exports of the moment who’s renowned for her irrefutable aptitude for writing chart smashing pop songs and her firmly ensconced electronic music roots, Becky Hill has an impressive string of hits to her name. She has written and performed on seven singles which charted in the top 40 of the UK official singles chart, including the million selling number 1, ‘Gecko (Overdrive)’ with Oliver Heldens, gold certified UK Top 10 single ‘Afterglow’ with Wilkinson and club anthem ‘Back & Forth’ with MK and Jonas Blue. She has collaborated with the likes of Rudimental, Matoma, Lil Simz and more. And her songwriting skills have been enlisted by artists ranging from MK, Tiesto, Jax Jones and Martin Solveig through to MNEK and Little Mix.

Cheryl has been in the public eye since late 2002 when she auditioned for the reality television show Popstars: The Rivals, going on to be picked as one fifth of Girls Aloud. The group went on to have twenty consecutive top ten singles (including four No. 1's) in the UK and five platinum albums (two of which went to No. 1) and earned five BRIT Award nominations from 2005 to 2010. When Girls Aloud went on hiatus in 2009, Cheryl went solo, bagging herself two No. 1 albums - 3 Words (2009) and Messy Little Raindrops (2010) - and became an X Factor judge, mentoring the winning act for two years running. She released two further UK top 10 albums in 2012 and 2014 before taking a break from music. After a four-year hiatus, Cheryl returned in November 2018 with a new single 'Love Made Me Do It', co-written with her former Girls Aloud bandmate Nicola Roberts.