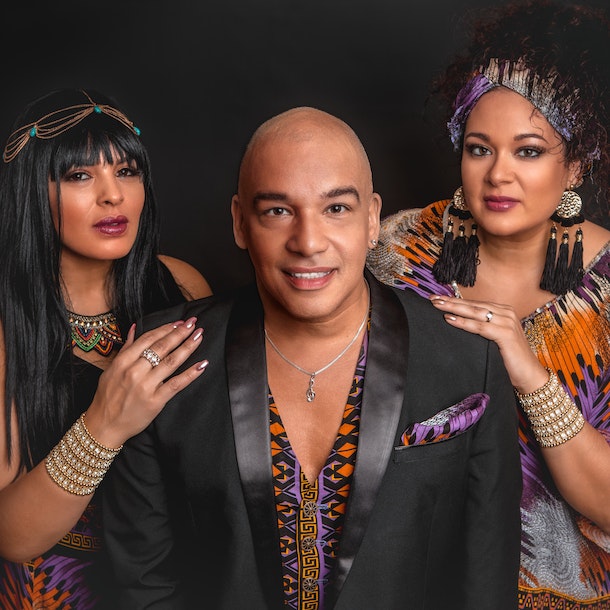 The late 80s and 90s Italian dance meisters are still riding on time.

One of the country's top r'n'b and hip-hop devotees. Resident DJ at Funk at Sound and regular contributor on Radio 1 and MTV. He is without question the main man in all that's hiphop, RnB, soul and reggae related, while his 1xtra breakfast show is usually what rouses you out of bed in the morning.