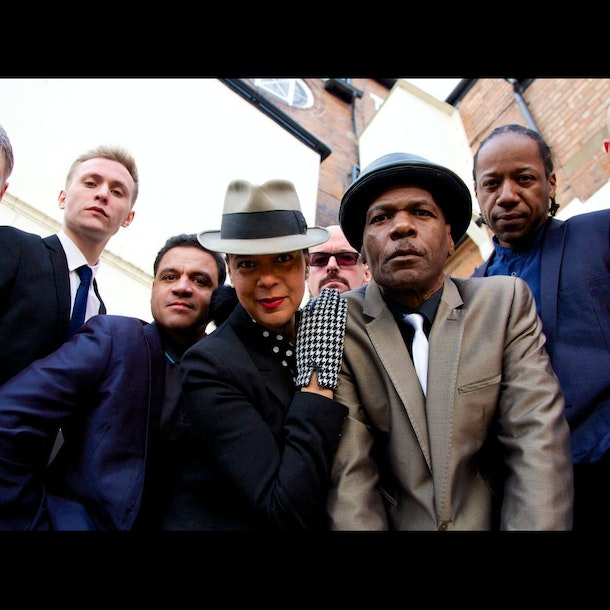 Led by singers Oliver Hookings & Jonny Hicks, this London based Ska band have been described as the 4th generation of Ska. They are already being hailed as the new Madness. Their influences are Madness (of course!), Ian Dury and The Clash, amongst others.

Secret Affair was a mod revival band, formed from members of the power pop band New Heats in 1978 and disbanding in 1982, reforming to perform and record in the 2000s.