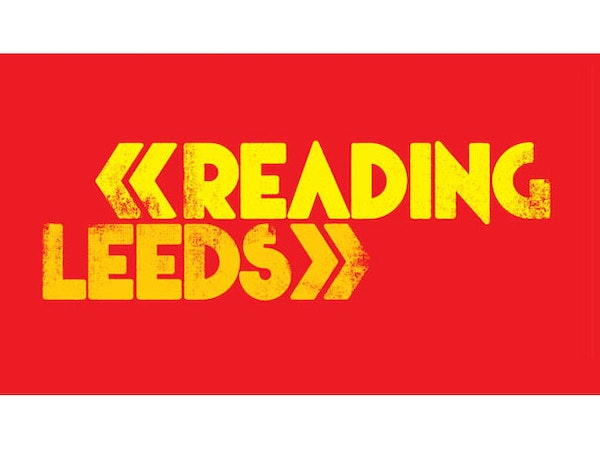 The world famous Reading & Leeds Festivals will be back in August 2019 with yet another weekend of fantastic live music.

The Pit / The Lock Up

Ohio duo, twenty one pilots, are Tyler Joseph and Josh Dun. The pair have earned widespread applause for their energetic live sets and distinctive fusion of drums and piano-driven 'schizoid pop' with uplifting lyrics. Formed in 2009, they finally crossed over in 2013 with their first US radio hit; 'Holding On To You', a catchy stab of electro-pop, rap and pop-rock, taken from their major label album 'Vessel'. Known for their irrepressible on-stage energy, twenty one pilots have built an avid international following with their crazy live performances.