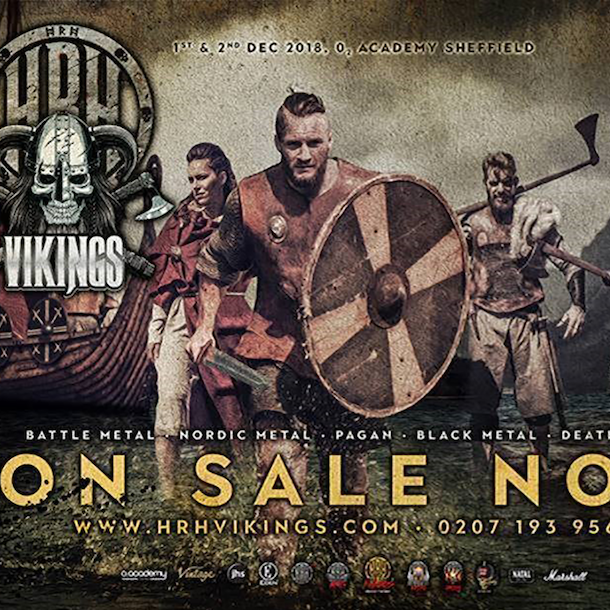 Italian metal pioneers Elvenking have been an active part of the European scene since 1997, steadily building a rapidly growing cult fan-base and performing around Europe, in both their home country, Budapest (where a strong set at the Sziget gathering several years ago had people talking for months), and the UK where the band appeared at the legendary Bloodstock Festival with ex Skyclad / Sabbat singer Martin Walkyier (in 2002) and at Metalfest in Dudley (2009) where the band walked away with the joint ‘Band Of The Festival’ prize sharing the spoils with Brainstorm. Spreading mystic tales of fantasy and imagination to a wide audience, the band have proved that their mixture of epic power metal and frisky folk is capable of instantly grabbing attention and is a lot more focused and real than many.

Pagan thrash metal at its best!

Black metallers from London. The band is named after a region in England called The Fens.