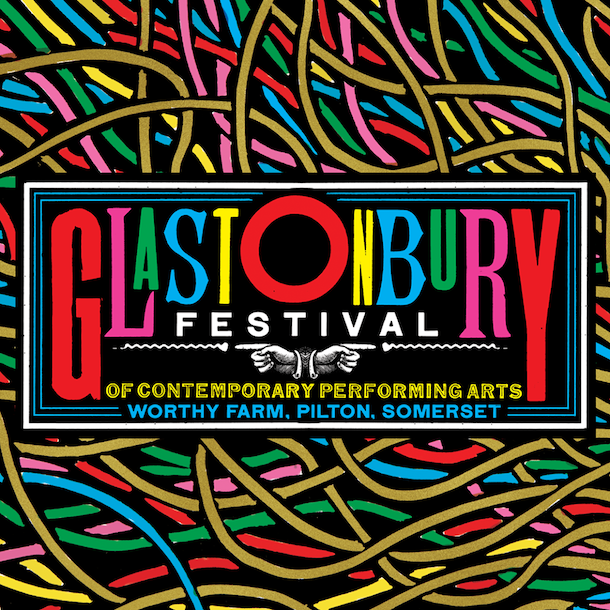 Register now to ensure your place in the queue!

The etheral wailings of Robert Smith set amongst layer upon layer of dark, melancholic guitars, edgey atmospherics and occasional pop wanderings all make up the unmistakable ingredients of The Cure. Whether they're wandering down Fascination Street or in love on a Friday, The Cure remain unmissable.