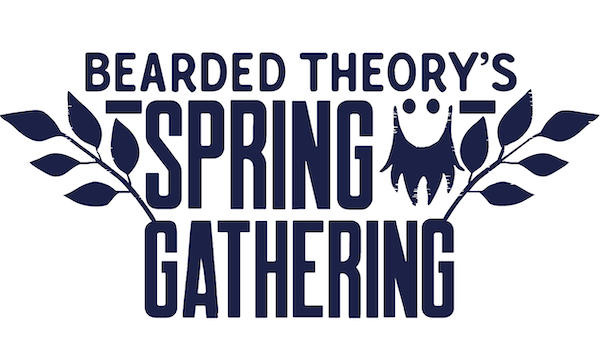 at Catton Hall, Walton On Trent
View Tickets
Discover your top matches amongst the lineup via our Lineup finder

Bearded Theory's Spring Gathering is a multi-award winning creative and performing arts festival set in the beautiful grounds of Catton Hall in the heart of the National Forest. It will be back in May 2022 for another weekend of fantasitc live music and entertainment.

One of the primary catalysts to the emergent New York punk scene, that in turn infiltrated London and beyond. If ever there was a contender for the mother of punk, Patti it is.